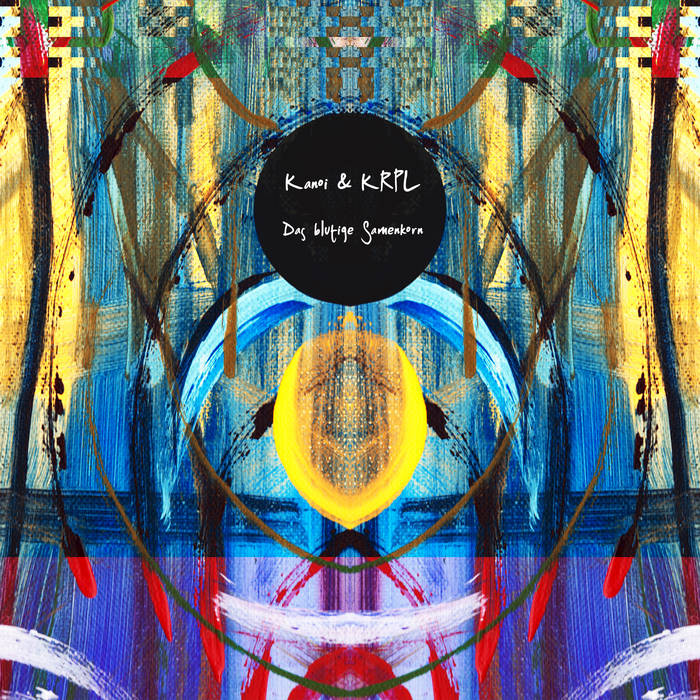 The music on this record was improvised and recorded over the span of a week at our rehearsal space at the beginning of March 2016!

Music performed and produced by Kanoi and KRPL in Graz and Arnbach!

Bandcamp Daily  your guide to the world of Bandcamp

Featured sounds from Fly Lo and Ahmed Idris, plus Mother Nature hops on to drop off new project